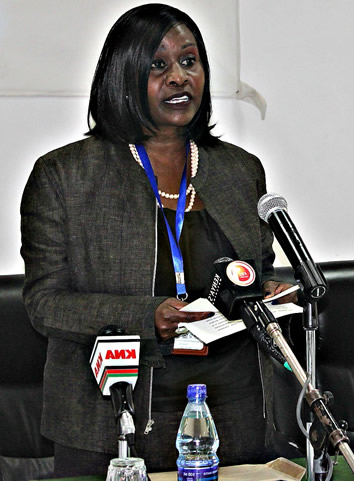 In her keynote speech, Hon. Prof. Judi Wakhungu noted key manifestations of unsustainable development trends being witnessed in the basin currently amongst them being: widespread watershed degradation, increased water pollution and declining lake levels, rising prevalence of waterborne diseases, increasing conflicts over access and use of natural resources, declining fisheries among others.

“In the Lake Victoria Basin region about 75 percent of the wetland area has been significantly affected by human activities out of which about 13 percent is severely degraded. The River Nzoia basin, which is one of the largest river basins in the region, experienced a tremendous increase in small scale mixed farming by nearly 85 percent between 1986 and 2005,” she explained. 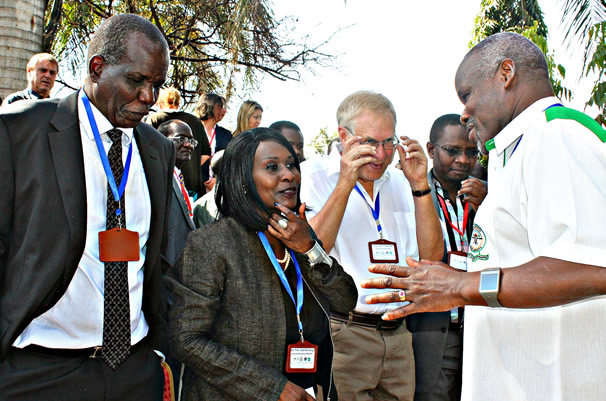 The conference is jointly organised by Maseno University, Moi University, Lake Victoria Basin Development Authority (LBDA) and BayCEER-CREATE at University of Bayreuth of Germany in collaboration with the Ministry of Environment, Water and Natural Resources 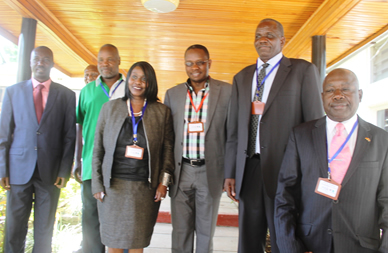 The broad goal of the conference is to develop partnerships, information exchange and cooperative initiatives that contribute to education, problem solving and resource management in the Lake Basin Region under the Consortium for Research in the East African Tropical Ecosystems.

Hon. Prof. Judi Wakhungu with members of the Advisory Committee of the International Conference on Integrated Ecosystem and Water Management in the Lake Victoria Basin Region.